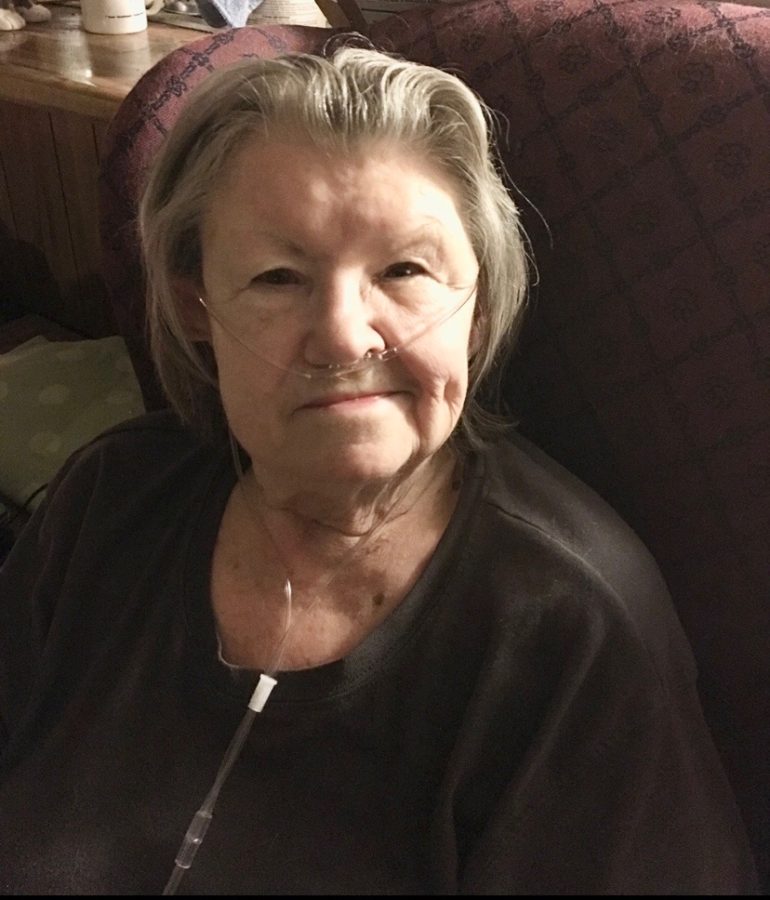 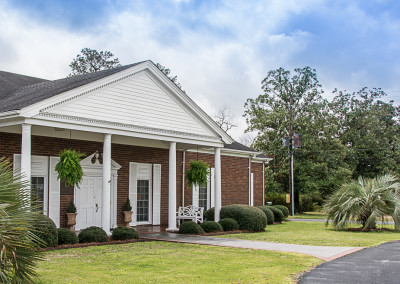 A private family funeral service will be held in Kingstree Memorial Gardens.

Mrs. Urga was born October 8, 1941, in Kingstree, a daughter of the late Wiley and Leona Eaddy McKenzie. She attended Kingstree High School and was a retired employee of Baxter Labs in Kingstree. Judy was an avid reader and enjoyed spending time with her family, especially her grandchildren and great grands.

Surviving are two sons: Charles Lee of Camden and Russell Urga of Manning, a daughter: Rachele (Paul) Wilder of Kingstree,  a sister: Jan Lane of Florida, 5 grandchildren,  6 greatgrandchildren and her fur baby Birdie. In addition to her parents, she was preceded in death by a son, Joey Urga and a brother, Chris McKenzie.

A private family funeral service will be held in Kingstree Memorial Gardens.

Mary did you know?